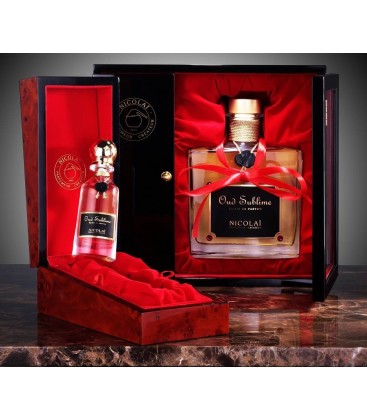 Patricia de Nicolai introduces her first “Oud”. OUD SUBLIME is created with authentic Oud from Cambodia  very precious and rare. The flacon and presentation are beautiful and a departure from her simpler square bottles. Mme de Nicolai   told me “I love the people of the middle East because they cannot live without fragrance. If fragrance has become one of the most important rituals of our daily life, it is thanks to the Arabian culture.

Without Middle Eastern culture perfume would never have known such freedom of expression. Although aromachemicals of the 19th century  “I love the people of the Middle-East because they can’t live without fragrance! If fragrance has become one of the most important thing to use daily in our skin, it is thanks to the Arabian culture. Without this culture, perfumery would have never known such emancipation. Chemicals discoveries of the late 19th century pushed the fragrances towards a most western signature but with the new millennium, we are now witnessing a great influence of the original Arabian tastes. The agarwood essential oil – which is very complex – has been used for centuries within Arabian houses but also directly on the body, sign of purification. For us Westerners, this woody-leather note, very powerful, did not reach our normal olfactory standards. But thanks to globalization, it is now natural to find this raw material standing in our creation labs.The multifaceted note of agarwood is infinite. Oud Sublime was elaborated without any limitation of price. It’s a fragrance extremely rich of natural essences. For the top notes, I wanted the fragrance to be like a glass of deluxe vintage Cognac. Rose, coriander, artemesia and davana are gravitating next to the most important note of the fragrance which is natural agarwood from Cambodia combined with patchouli, incense and styrax".

Product Details
other products in the same category: 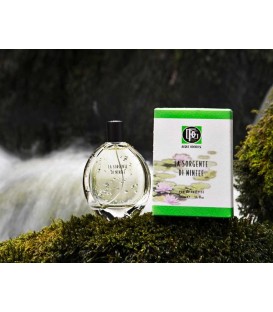 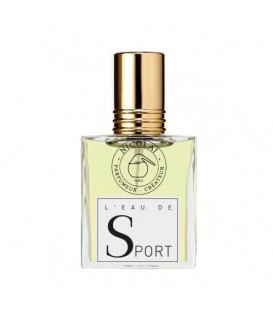 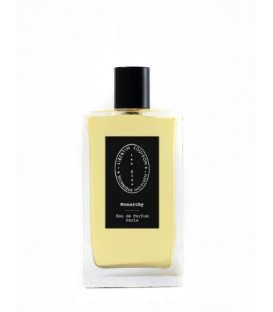 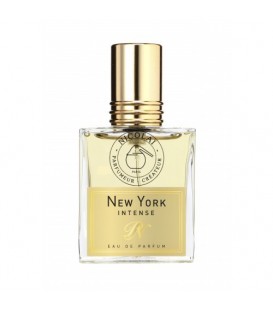 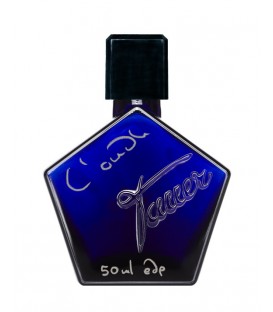 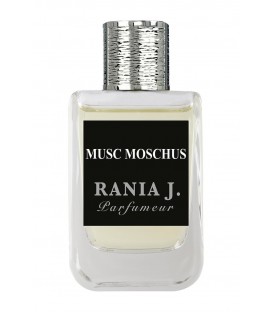 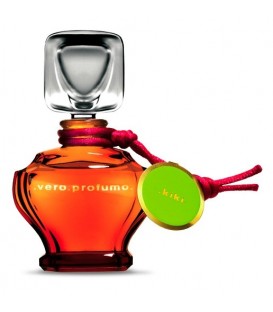 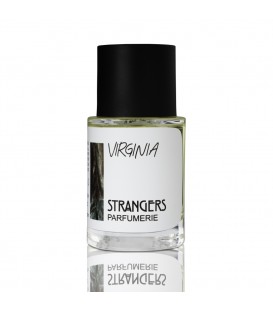 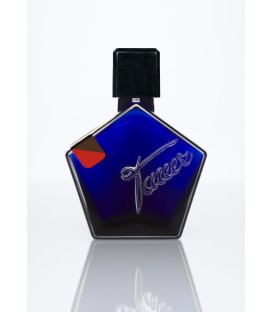 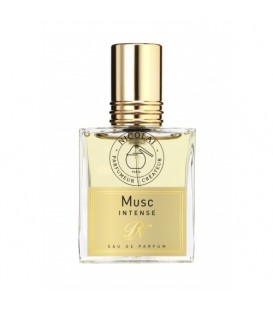 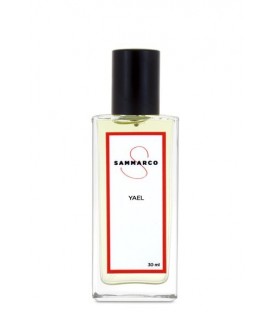 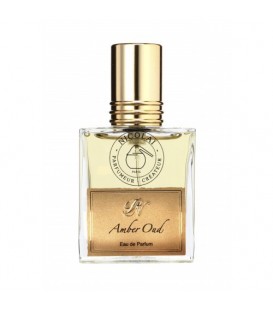 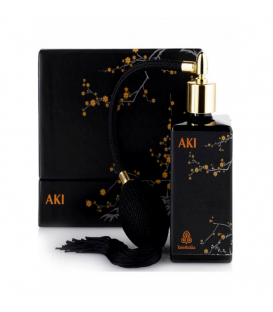 €130.00 (tax incl.)
The Aki Fragrance is the second of Tann Rokkas’ own perfume selection, and is inspired by Japanese bathing rituals.
Add to cart 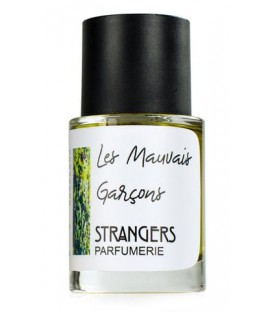 €125.00 (tax incl.)
Top notes: are fresh like a breeze from treeless mountain summits: rough granite ground, the cool air from the glacier, and bitter alpine herbs.  Middle notes: are fresh, green with hints of spices. Floral delicacies...
Add to cart 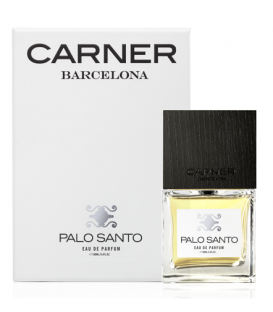 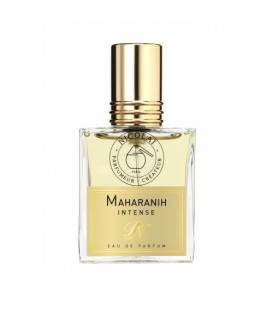 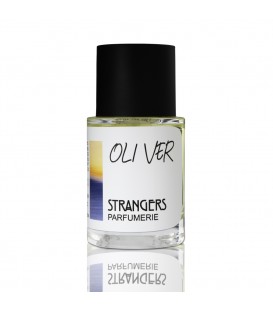 Click for more products.
No produts were found.
Top